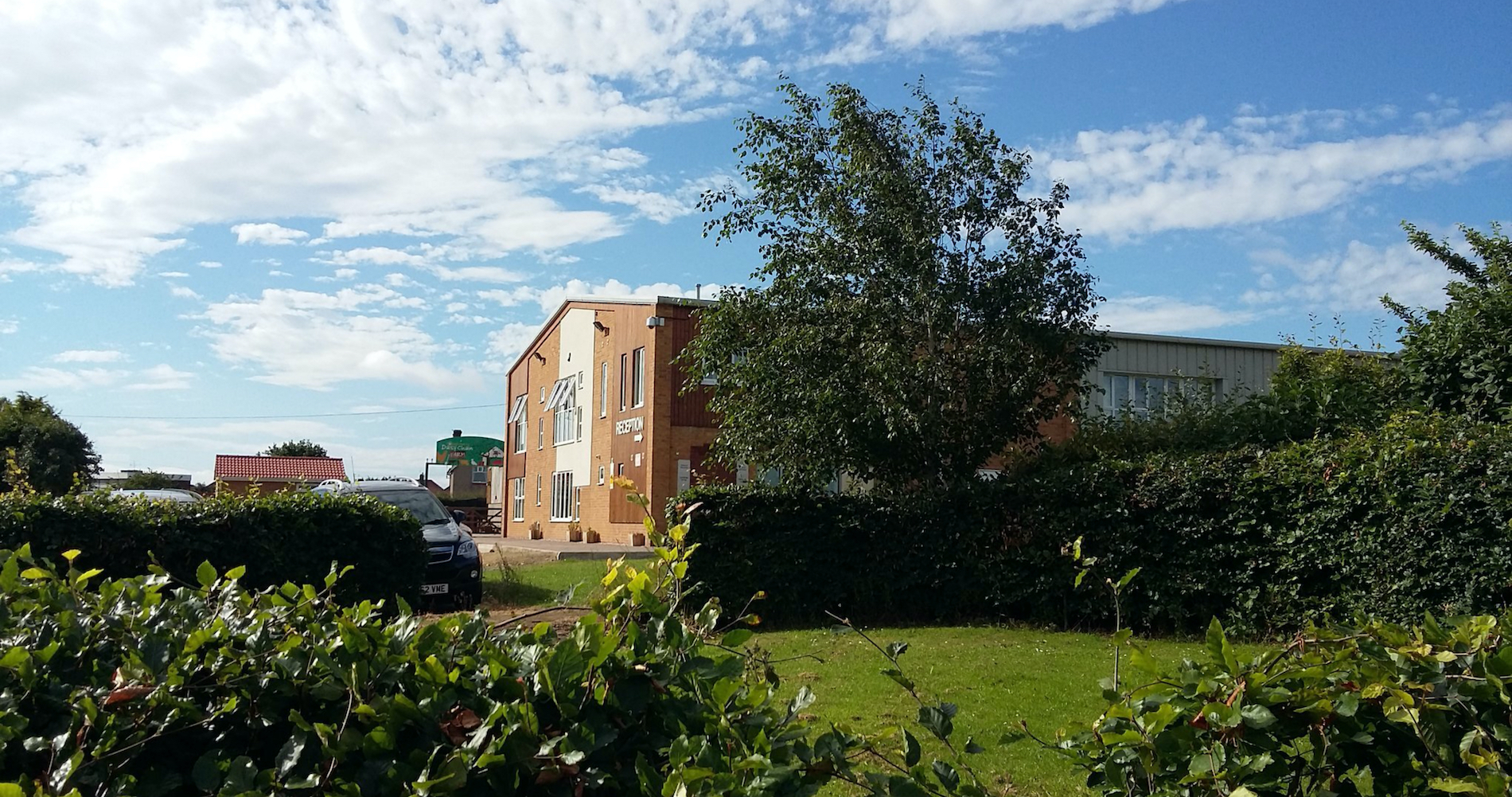 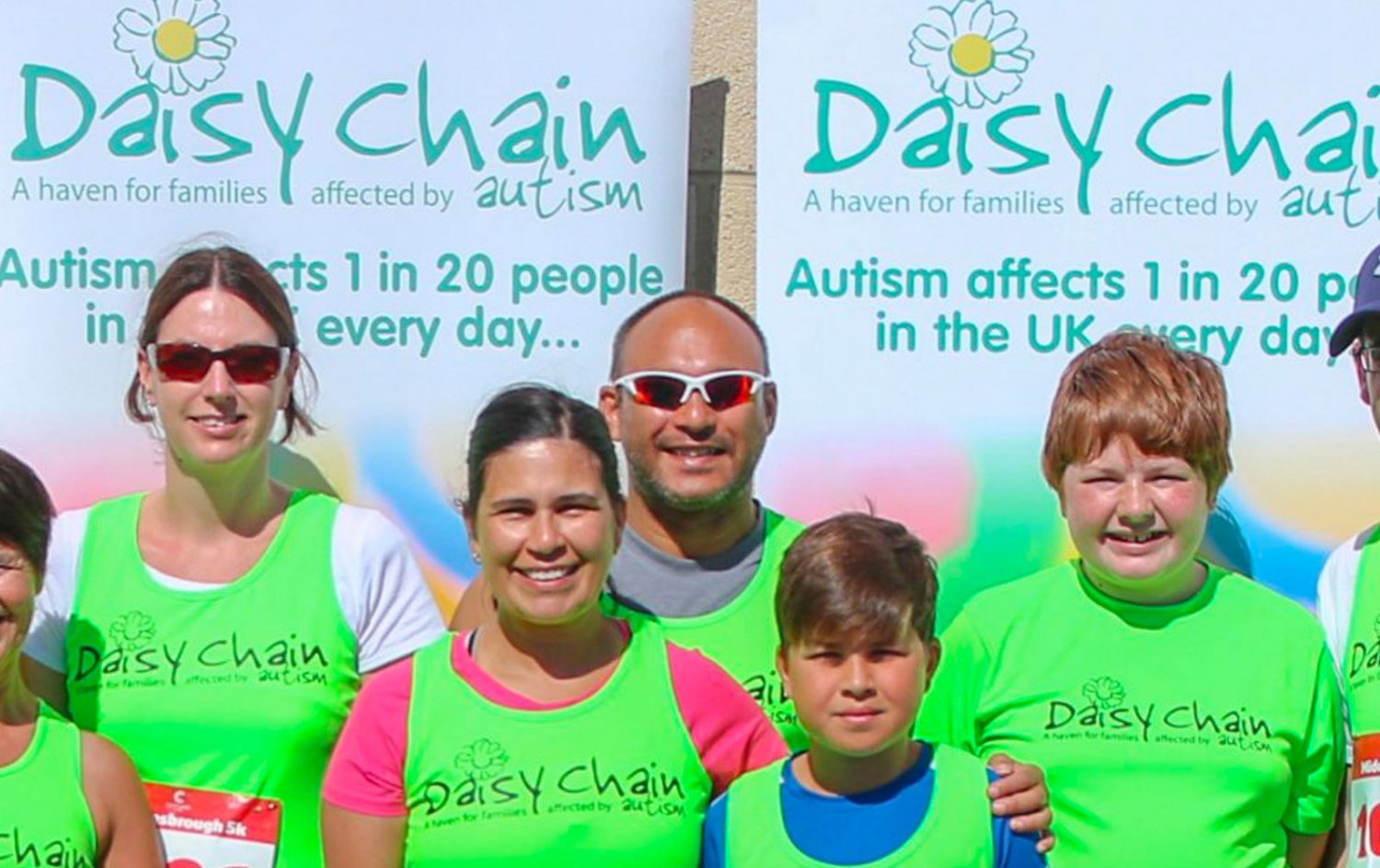 The Mighty Middlesbrough 10k is a must for your running calendar 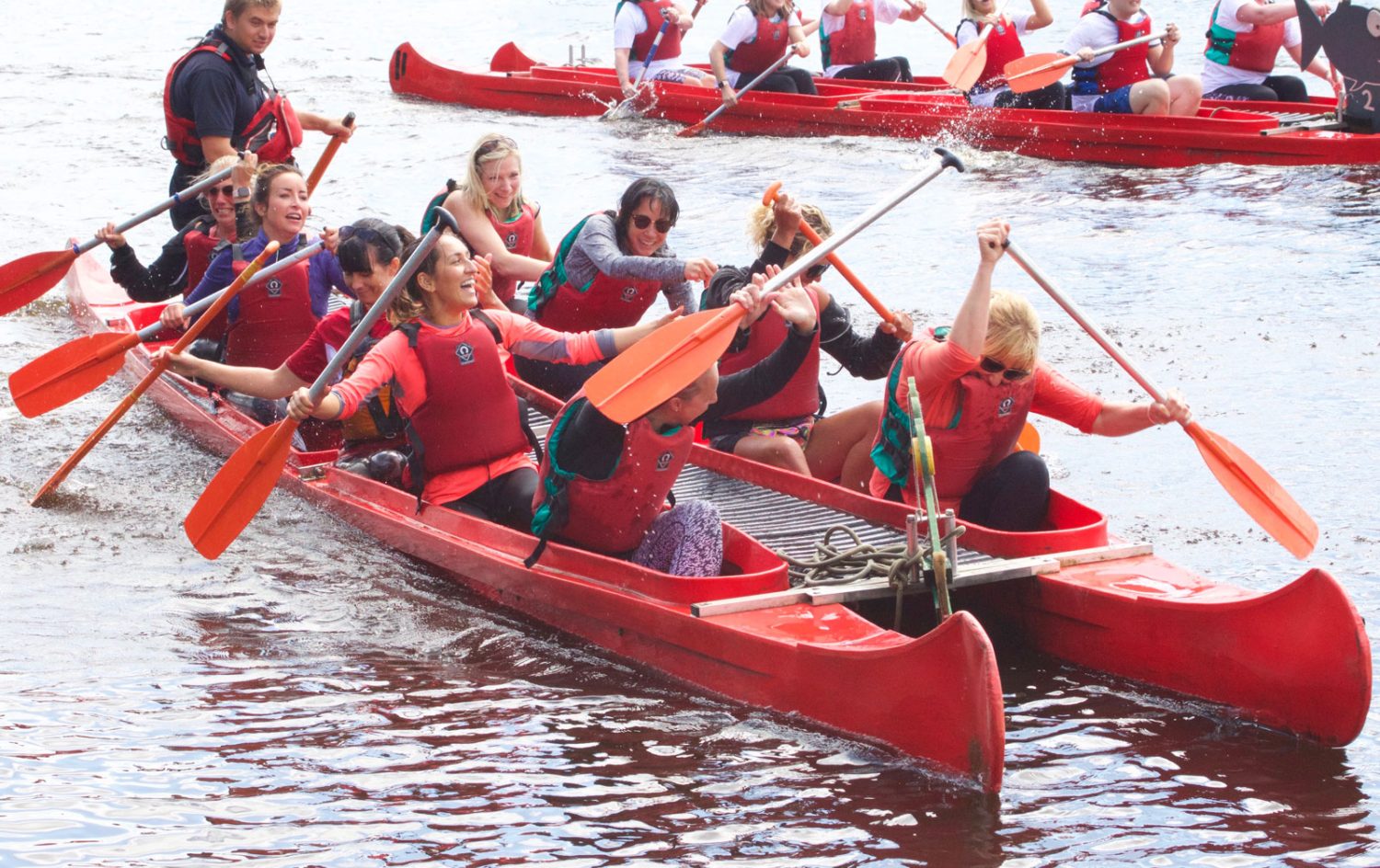 Why not get involved in Daisy Chain's annual Boat Race 2021? 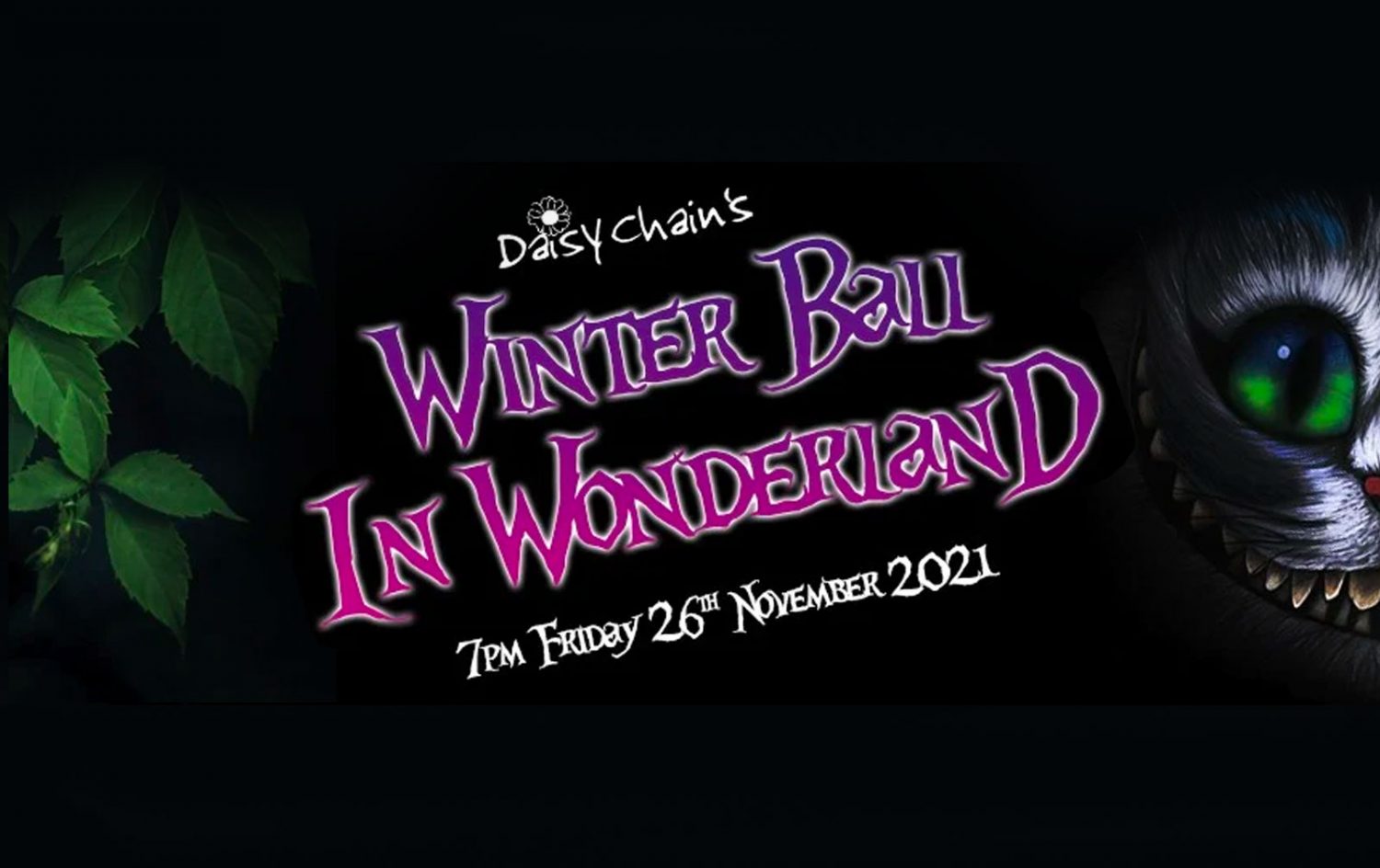 Join Daisy Chain for our annual Winter Ball – with a Wonderland twist!

Helping autistic children and adults and their families throughout the UK.

Daisy Chain provides a range of support services to autistic children, young people and adults, either with a diagnosis or who are undergoing the diagnostic process, their parents/carers and their siblings. 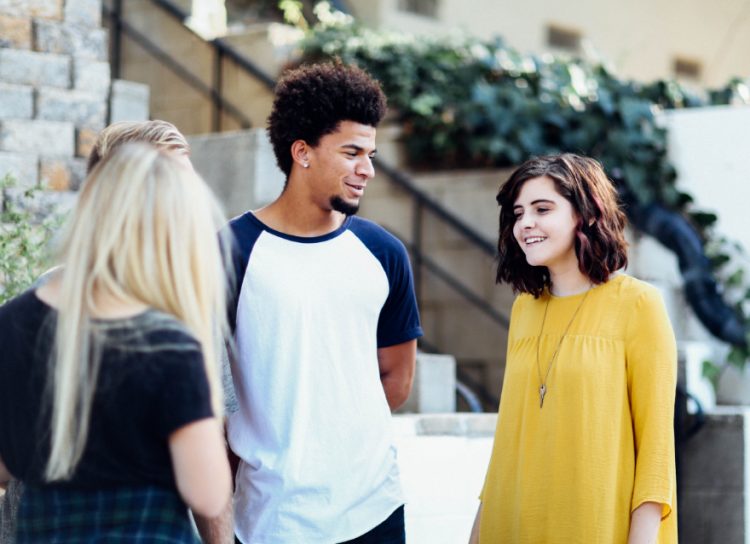 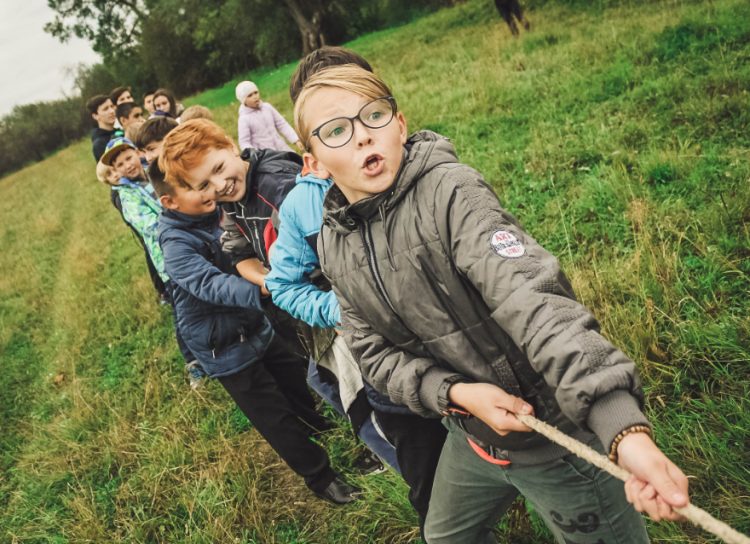 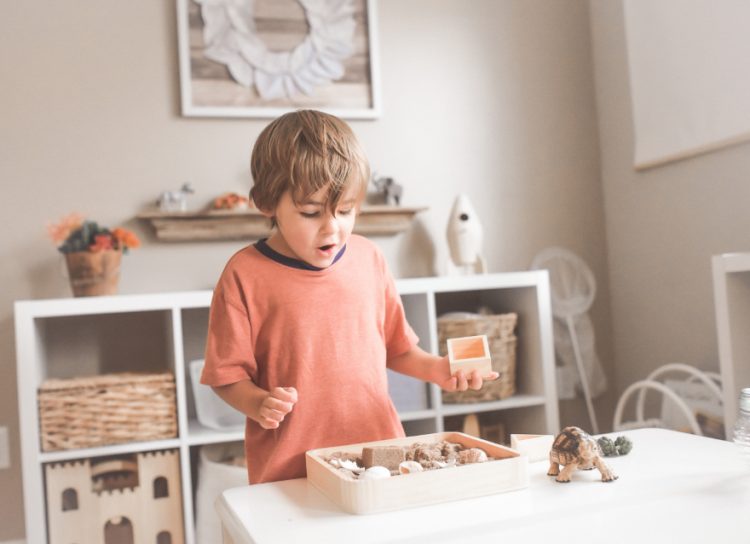 Donate to Daisy Chain to help support children and families...

Donate to Daisy Chain (registered with the Fundraising Regulator) to help support families affected by autism...

How it all began

Daisy Chain was established as a charity in 2003 as the dream of its founder, Lesley Hanson, whose son Jacob was diagnosed with autism at an early age.

Although Jacob’s condition was not severe, Lesley soon became aware of the problems faced by the parents and carers of children who were higher on the autistic spectrum. 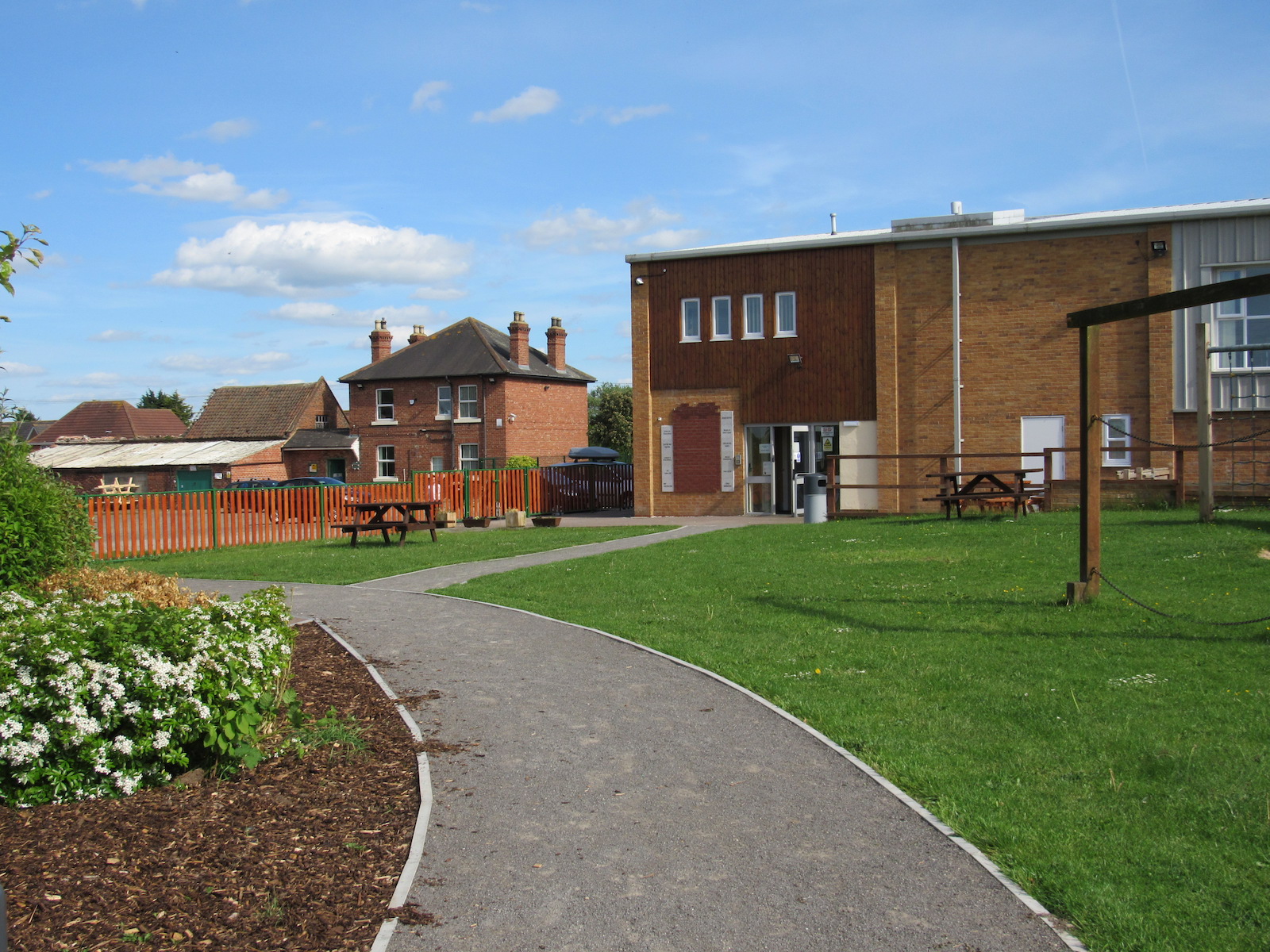