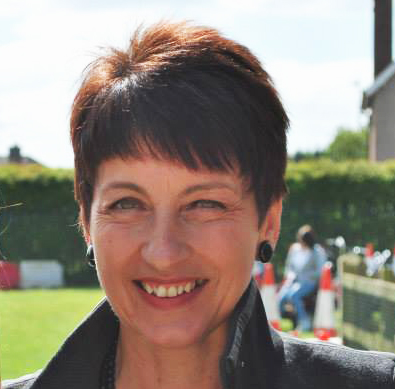 Middlesbrough-born Anna accepted the role as Patron in a bid to boost the profile of the charity. She has visited Calf Fallow Farm, the home of Daisy Chain, on numerous occasions to meet staff and see for herself the work being done there.

In 2013 she was named both Action Network Woman of the Year and Tesco mum of the year, while last November she was awarded an Honorary Doctorate of Professional Studies by Teesside University.