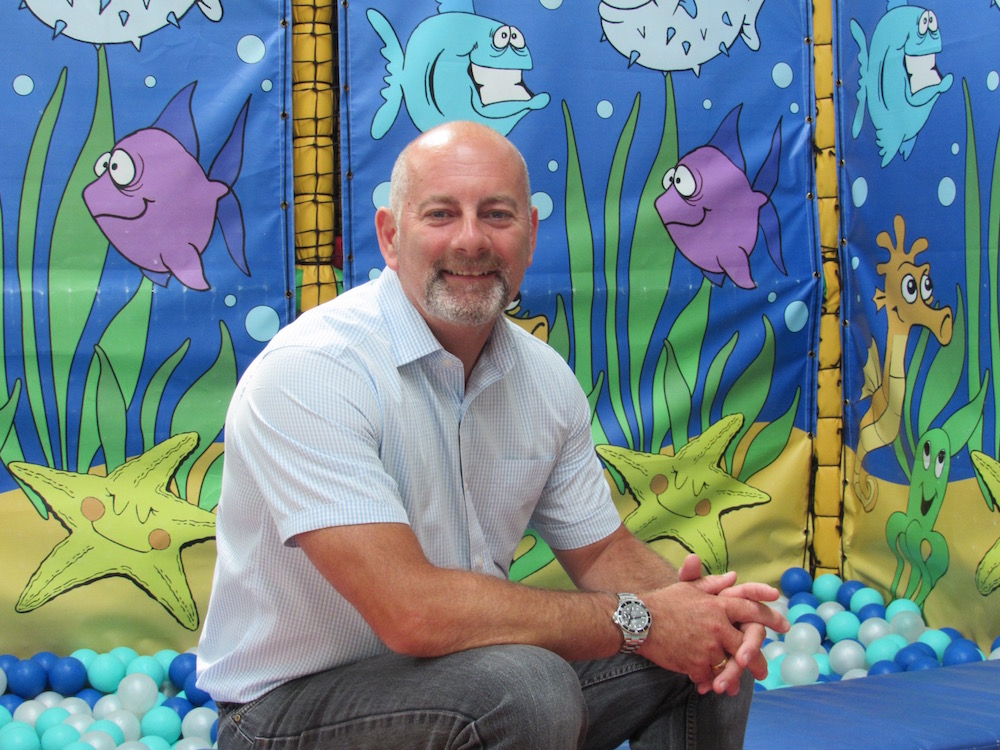 Duane Hanson is the co founder of Daisy Chain and managed the charity from its inception to shortly after his wife Lesley passed away.

He remembers clearly the excitement and buzz of the early days. Even though some people thought Lesley’s vision unachievable, they were both determined to do whatever was needed to see the vision to fruition.

Duane set about gaining charitable status and trying to manage Lesley’s vision into a real charity doing real work to help autistic children and their families. A lot was achieved in those early years.  A unique charity was established.

Daisy Chain moved into its home on the farm, significant funds were raised and all from a standing start. The charity started providing respite care for children and families.

Tragically, Lesley passed away unexpectedly in January 2004.  This hit the charity hard and it was even harder for Lesley’s loved ones. It became difficult for Duane to be around Daisy Chain. Their son Jacob, diagnosed with autism, had his problems and they were now a single parent family.

Both Duane and the trustees recognised he needed time away to grieve for his wife and look after his family. Daisy Chain was managed in Duane’s absence and continued to make progress.

Duane eventually remarried, set up a property business and moved on with his life.

When Daisy Chain celebrated its fifteenth anniversary Duane and daughter Leah, were invited to speak at the Winter Ball in 2018.  The talk went well and the ‘spark’ reignited!

Neeraj, the chief executive, asked Duane to come to the farm to discuss new ideas. That started the journey to Duane being asked to come on board as a trustee.

Many years have passed since Duane was involved in Daisy Chain.  However his heart has always remained in wishing it continued success.

He is now committed as a trustee to have an impact on Daisy Chain, continuing the vision that his late wife Lesley started all those years ago.